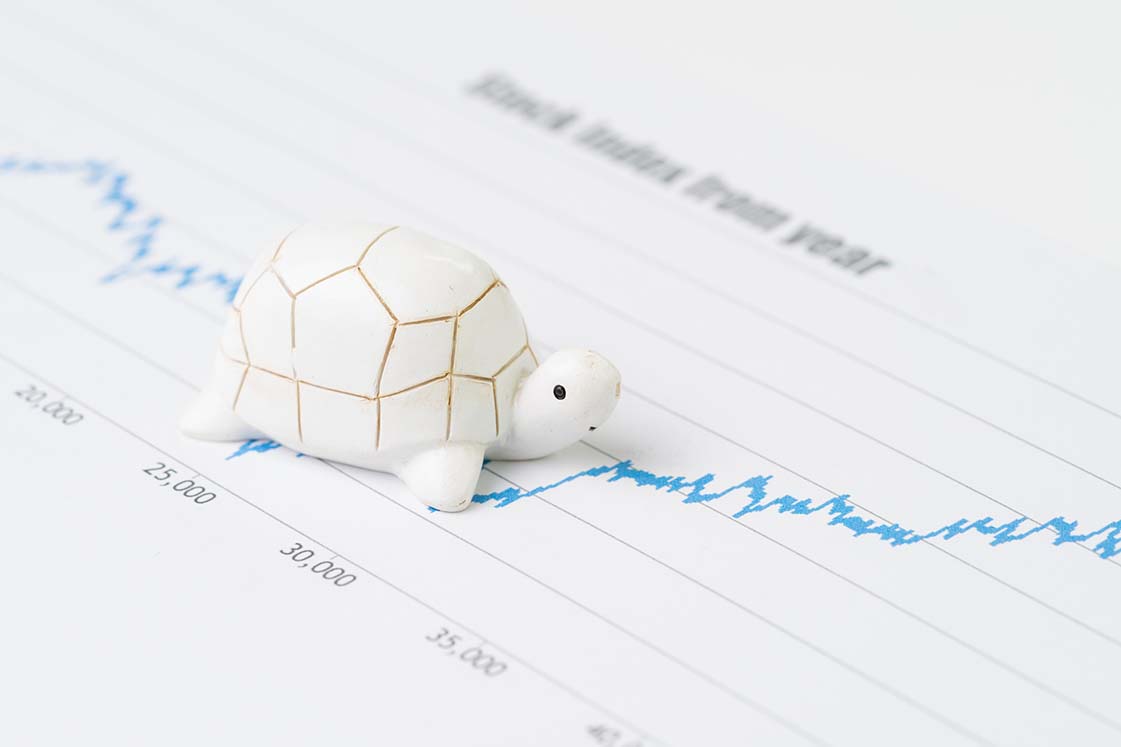 China’s Vice Premier Liu He will return for the next round of talks this Thursday in the U.S. but press reports over the weekend suggest the Chinese will not be willing to discuss changes to China’s policy of government subsidies to the private economy nor reforms to their treatment of intellectual property.

Given the tariff war was kicked off precisely because of the United States’ perceived injustice at these two key Chinese policies, this is hardly an encouraging sign.

Both countries need a win, but it seems like any win of substance that sees the Chinese take a backward step on the Made in China 2025 or the U.S. removing tariffs already implemented is as far off as it has been.

Given that it is the uncertainty surrounding tariff policy that has rattled global business confidence and industrial demand, it seems any interim deal that fails to address this issue, will similarly fail to bolster the rapidly waning global business outlook.

Australian Building Approvals for August showed little sign of recovery, falling month on month in absolute terms for both new houses and apartments.

Building Approvals remain down -20% annually, and though we feel confident these numbers will begin to look prettier by early 2020, the lack of liquidity in the local economy remains a major factor.

Last month’s bank lending for owner occupiers showed its slowest annual rate of growth since 2013, rising at just over +4.5%.

Private Sector credit for August rose at its slowest annual rate since 2011 and Australian broad money growth collapsed back to near its lowest level since the 1990’s recession also.

It would seem a given that domestic rates fall again, perhaps before year end, to 0.50%.

Remember of course that the RBA is cutting domestic interest rates in large part to avoid any unnecessary upward pressure on the Australian Dollar, but that it is rapidly losing firepower, particularly as it seems increasingly likely that the U.S. Federal Reserve could be forced into a more aggressive rate-cutting cycle than it currently indicates.

Though the all of the major banks failed to pass the full RBA rate cut, bank profitability is being rapidly eroded both by lower rates, but also by the increasing exodus of consumer deposits from banks as households chase higher returns elsewhere.

Australian retail bank business models are premised on cheap deposit funding from households and with collapsing domestic rates, profit margins are being hit on both the asset and liability side.

Only as interest rate hedges begin to roll off in the coming 2-3 years will we see the real impact on bank profitability, but as we have highlighted before, the top-rated analysts on the sector are looking for future earnings declines and future dividend cuts from Australia’s major banks.

We remain significantly underweight in our recommended weighting to Australian major banks.