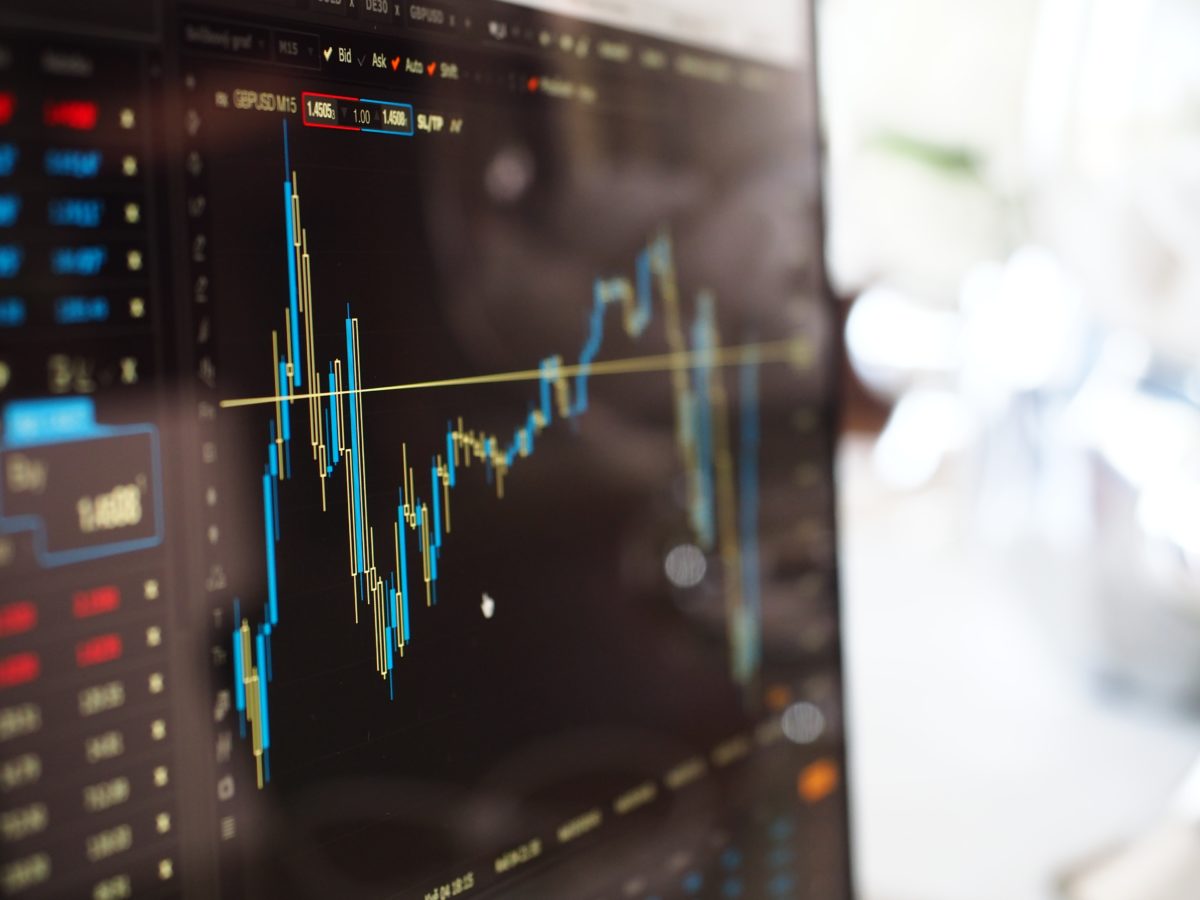 The last couple of weeks I have been shorter in my commentary than I would have liked, so this week, with the benefit of more time, I figured I would offer up a little more detail on portfolios and the current investment climate.

In Australia, small and mid-caps have been hardest hit, DOWN -8%, with blue-chips marginally outperforming and DOWN around -5%.

The catalyst for this pullback continues to be global liquidity, which, after a decade of abundance, is now being rationed at an ever-increasing rate by monetary authorities in the United States, Japan, China and Australia.

Australian money-supply growth is a paltry 2% and as low as its been in 30 years. This is a function of tighter bank lending on housing, something we all know about.

In the United States, we have spoken often about the shift to Quantitative Tightening (QT) and this has led U.S money supply growth to an 8-year low of only +3.7%.

Chinese money supply growth is still a reasonable +8% annualized, but half its average rate over the past decade and the lowest annual figure since modern records have been kept, which is 22 years.

When you slow the rate of money supply growth and the world is awash with debt, unsurprisingly, interest rates start to rise, and this is precisely what we are seeing.

It feels to me that the U.S bull-market is waning, if not ending, but equally that doesn’t mean we instantly shift to a bear market.

It’s not only black and white as I keep reminding everyone.

U.S economic conditions remain at 20-year highs, wage growth is creeping higher, and though we have reservations over rising protectionism and corporate profit margins, the U.S economy remains ‘red hot’.

So, whilst quite rightly we should be cautious on the outlook, its fortunate we have been.

But equally too, it’s not all doom and gloom and indeed there are some good income-generating opportunities available by way of fund managers at Latrobe, Metrics Credit Partners and Qualitas (this fund lists next week).

There are also some good stocks around, many of which look great value right now.

It’s quite possible indeed that share-markets bounce +5-7% over the summer, unwinding some of the recent losses.

A surprise détente between China and the United States at next Friday’s G20 meeting in Argentina could help, as could further stimulatory efforts in China.

I’d give this as good a chance of happening as not, and that is reflected in our models which are now as fully invested as it has been over the last 5 years.

Healthscope (HSO) – call it unfortunate timing, but the resignation of the CEO at HSO’s newly opened Northern Beaches Hospital in Sydney is only that and shouldn’t de-rail likely takeover activity for the group.

The company and hospital have received much negative media attention this week deservedly, due to issues relating to staff and service at the newly launched hospital on Sydney’s northern beaches, but we shouldn’t expect to see a Private Equity buyer walk away on account of such short-term and to-be-expected teething problems.

We retain the view at investors will be able to exit in the coming months in the $2.40-2.50 range on delivery of a firm takeover bid by year end.

QUBE (QUB) – we haven’t spoken about this one in some time, but investors will be pleased to see it has outperformed the wider ASX200 by over 20% in the last 6 months.

The company confirmed guidance for ‘broadly similar’ profitability in 2019 at its AGM this week, and we should expect to see some more optimistic tenant news-flow for Moorebank in the coming months.

Afterpay (APT) – forget what you read in the papers about APT being the catalyst for Australia’s sky-rocketing household debt, it’s all utter nonsense.

There is something ironic about APT’s core client cohort (millennials, or people born in or around the turn of the century) being hugely distrusting of personal debt, and yet the policy-makers, media and ‘older folk’ claiming that the APT service is a path to escalating personal indebtedness.

It just comes down to ignorance.

We remain hugely optimistic of APT’s potential growth and see the stock as a standout BUY around $11.

The company holds its Annual General Meeting next Tuesday and should serve as an opportunity for the group to talk more of their ongoing success, both locally and internationally.

Woolworths (WOW) – had another good week and is now up through $29, buoyed by its recent asset sales (petrol and convenience store) and the prospect of a large capital return (off-market buyback to utilize franking credits seems a shoe-in).

It makes no sense.

Medibank (MPL) – had a rough week this week falling -11% after it was confirmed that the group lost out on a bid to renew its contract with the Australian Defense Force.

The contract contributed roughly 5% to group earnings but coupled with creeping concerns in relation to a change in government, and a potential cap on health insurance premium rises, the stock has fallen twice that.

Like other stocks exposed to a change in Federal Government, it feels likely that MPL will continue to trade with a softer tone to it in the months to come as valuation even at $2.50 looks only mixed.